Get fresh music recommendations delivered to your inbox every Friday.

by Cult of Jester 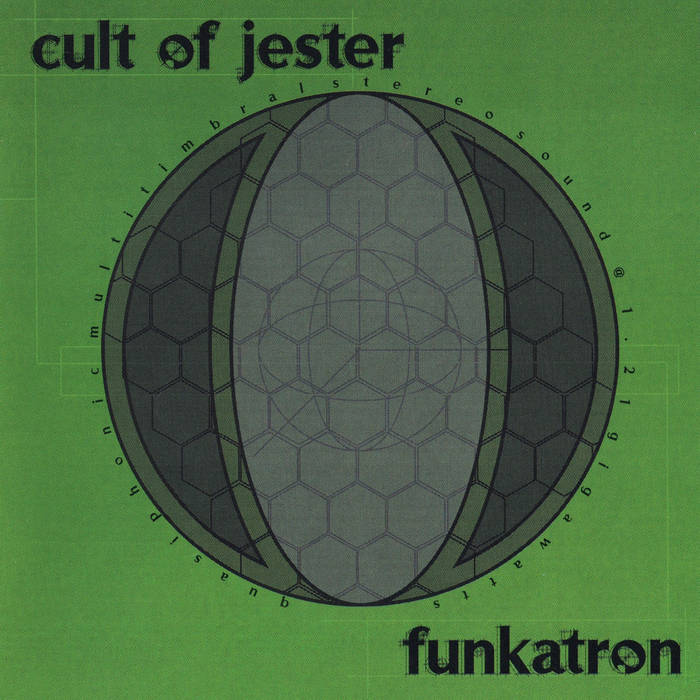 Originally released in 1998, this version has been remastered and includes five bonus tracks from compilations of the era

Bandcamp Daily  your guide to the world of Bandcamp

Nightmares on Wax and Bremer McCoy stop by with their sublime new LPs.